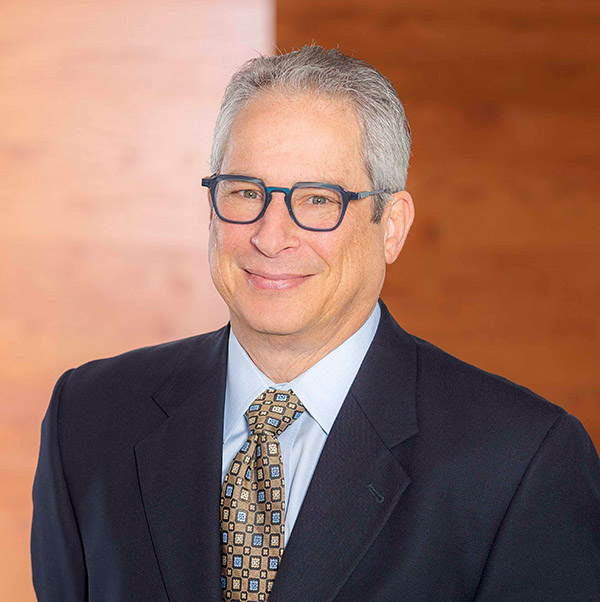 Dr. Siegel is the Director of the Minnesota Urology Centers for Female Urology and Continence Care. He established this center of excellence after moving to Minnesota in 1993. Previously, he was the Head of the Section of Female Urology and Urodynamics at the Cleveland Clinic in Cleveland, Ohio. He graduated from the University of Michigan Medical School, and completed his urology residency at the Cleveland Clinic in 1986. Dr. Siegel is internationally recognized for his work related to urinary incontinence and voiding dysfunction. He is responsible for training urologists and gynecologists locally and throughout the nation in specialized techniques, and continues to actively participate in the education of fellows and residents, lectures, clinical research, and publication in medical journals.

CLICK HERE to see a 5 minute video where Dr. Steven Siegel introduces the Center for Continence Care and explains why Minnesota Urology is the best place for women to go for urologic issues.

Several of Dr. Siegel’s former fellows have been recognized as “Top Doctors” and “Top Doctors for Women” in the Twin Cities metro area. He received the Christina Manthos Award for demonstrating extraordinary mentoring skills in supporting the careers of female urologists from the Society of Women in Urology in 2011. He was also honored with the David C. Utz Award for Urological Advancement and Innovation from the Minnesota Urological Society in 2002. He is a recent Past President of the North Central Section of the American Urological Association (2010), and Chairman of the Practice Standards Committee of the Society of Female Urology and Urodynamics. He previously served as a founding member and President of the International Society for Pelvic Neuromodulation.

Dr. Steven Siegel appeared on the television program Twin Cities Live on KSTP-TV as an expert on the treatment of overactive bladder. This segment talks about the millions of people that suffer from this condition and highlights his patient Heather who successfully controls her symptoms with the help of InterStim Therapy.

The Twin Cities Live television program on KSTP-TV recently featured Dr. Steven Siegel as an expert on the treatment of stress urinary incontinence. This segment talks about the millions of people that suffer from this condition and highlights his patient whose symptoms are now successfully controlled after having a procedure to implant a mid-urethral sling.