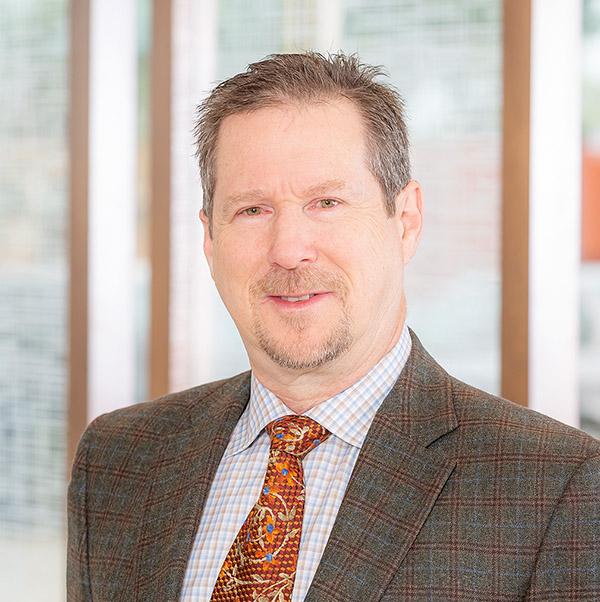 Born, raised and trained in Rochester Minnesota, Dr. William Utz is a third generation Minnesota physician who has a particular interest in prostatic disorders, both benign and malignant. After completing his Chief Residency at Mayo in 1991 where he was involved in clinical urological research, Dr. Utz continues to participate in research in clinical practice; indeed, he was one of the first urologists in the US to perform high energy TUMT in August of 1994. As an associate faculty member of the University of Minnesota Department of Urology, he remains actively involved in all aspects of clinical research.

As the former Chairman of the Department of Urology at Abbott-Northwestern Hospital, former Chairman of Department of Surgery at Fairview Southdale Hospital, and past President of the Minnesota Urological Society, Dr. Utz provides an expertise to all uro-oncologic diseases. Additionally he is currently involved in several multi-center urological clinical studies through the Virginia Piper Cancer Institute and is Director of the Robotics program at Fairview Southdale Hospital.

He has also been named numerous times as a “Top Doctor” by Mpls/St. Paul Magazine., and recognized by his peers for his clinical expertise.

American Board of Urology Certified: 1993