Why Choose Us for Renal Mass Diagnosis and Treatment

Many kidney masses are found today because of imaging (CT scans, ultrasounds, MRIs) for other reasons. Determining whether these masses are cancer or not can be challenging, and management ranges from observation to radical surgery. For these reasons, it is critical that your urologist have extensive experience managing kidney masses. Our experts in kidney masses specialize in this area and have extensive knowledge to guide you through the many treatment options.

Approximately 80% of kidney masses are found accidentally because abdominal imaging (CT scans, MRIs and ultrasounds) are performed so frequently. Once a mass is found, it is critical to determine if it is benign or malignant and then to determine the best treatment option.

Our urologists practice at a variety of locations throughout the Twin Cities and surrounding areas. Find the right physician and location today for your needs and make an appointment today! 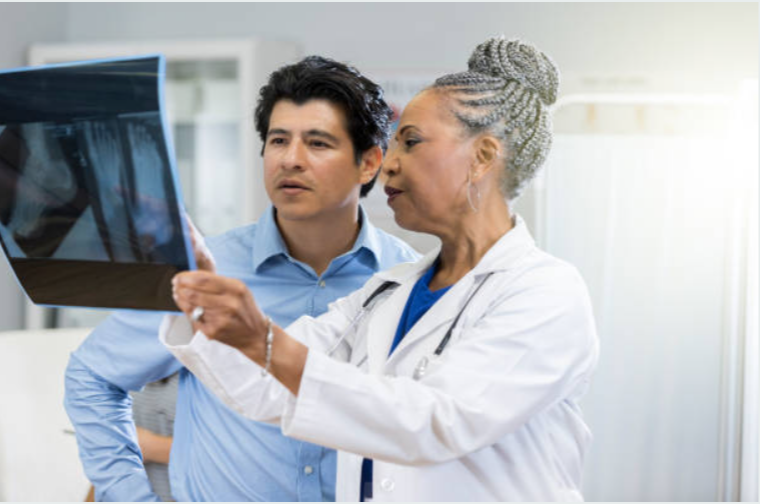