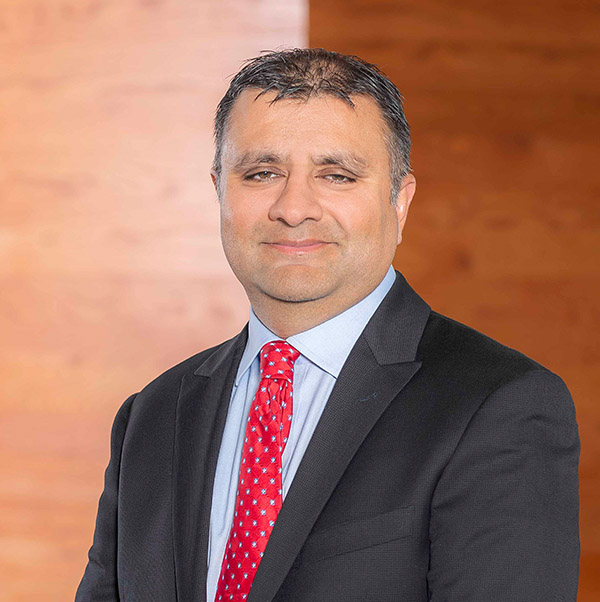 Dr. Tareen was born and raised in Cavalier, North Dakota where he watched his father — a general surgeon — serve as the only surgeon for an entire county. After high school, he attended Concordia College where he majored in biology with minors in chemistry and philosophy. While at Concordia, Dr. Tareen served as Student Body Vice President and was nominated for a Howard Hughes summer biology research fellowship. He was part of the Credo Honors program which allowed him to spend a semester in Crete, Greece studying philosophy and religion.

Dr. Tareen received a merit-based tuition scholarship to attend the University of North Dakota School of Medicine. He was elected as president of his medical school class. During his fourth year of medical school Dr. Tareen performed a surgical rotation in Nigeria where he worked at a missionary hospital.

As a urology resident at NEOUCOM in Akron, Ohio, Dr. Tareen received numerous awards including 1st place in the annual post graduate resident research essay contest and was selected as an IVU (International Volunteer in Urology) International Scholar which allowed him to travel to Bhopal, India and work at a volunteer hospital. Dr. Tareen also participated in mission surgery trips to the Dominican Republic.

Dr. Tareen moved to Minneapolis and joined Minnesota Urology in 2012. He currently serves as fellowship director for the urologic oncology program and Chair of the MN Urology Cancer Committee. He is also designated as a Robotic Surgeon of Excellence – an honor given to the United States’ most experienced and highly ranked robotic surgeons. In his free time, Dr. Tareen enjoys spending time with his wife Mohiba (www.tareendermatology.com) and 5 children (4 boys and 1 girl). The Tareen family also owns Amore Uptown, a neighborhood Italian restaurant in uptown (www.amoreuptown.com).