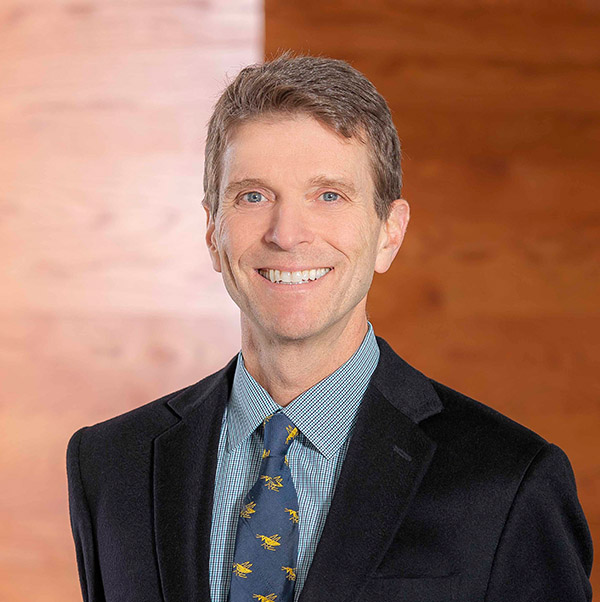 For Dr. David Streitz, medicine runs in the family. His choice to pursue a career in urology was inspired by the example of his father who was also a urologist. Dr. Streitz is a medical “native son” of Minnesota because his undergraduate education, medical school and residency were all earned in the Twin Cities. However, his research work took him to such far-flung locations such as England and Kenya, and his professional presentations include not only U.S. locations, but Scotland as well.

Besides his clinical interest in general urology, Dr. Streitz is particularly focused on cancer care and treatment. He has been practicing medicine since 1992, when he began a two-year residency in General Surgery, followed by four years in Urology. Dr. Streitz is also a member of the Minnesota Urology daVinci robotic surgery team.

American Board of Urology