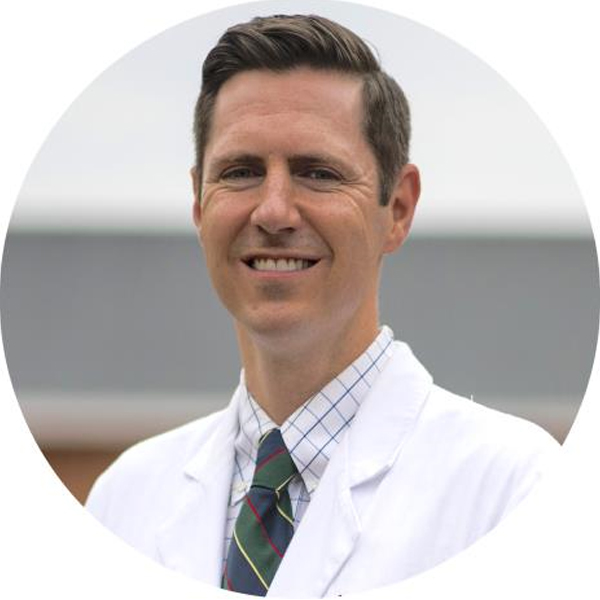 Dr. Overholser is a native of Ohio who graduated from the University of Cincinnati Medical School and completed his urology residency at the University of Texas in San Antonio. Following his residency, Dr. Overholser served in the United States Army as a general urologist, where he completed missions at the Rwandan Military Hospital in Rwanda, Africa, and at Guantanamo Bay in Cuba. After returning home, Dr. Overholser served as a staff urologist at Womack Army Medical Center in Fort Bragg, North Carolina where he developed a comprehensive practice featuring robotic, laparoscopic, and endoscopic surgery.

Board-Certified by the American Board of Urology, 2018