Why Choose Us for Diagnosis and Treatment of Urinary Tract Infections?

Our physicians try to get at the root of the problem. Our ability to diagnose, treat, and manage recurrent urinary tract infections has evolved taking into account the pathophysiology of rUTIs, appreciation for the adverse effects of repetitive antibiotics, and rising rates of bacterial resistance.

Guidelines from American Urology Association exist on this matter and can be found at: https://www.auanet.org/guidelines/recurrent-uti

A UTI is an infection in the urinary tract. Infections are caused by microbes—organisms too small to be seen without a microscope—including fungi, viruses, and bacteria. Bacteria are the most common cause of urinary tract infections. Normally, bacteria that enter the urinary tract are rapidly removed by the body before they cause symptoms. However, sometimes bacteria overcome the body’s natural defenses and cause infection. An infection in the urethra is called urethritis. A bladder infection is called cystitis. Bacteria may travel up the ureters to multiply and infect the kidneys. A kidney infection is called pyelonephritis.

Our urologists practice at a variety of locations throughout the Twin Cities and surrounding areas. Find the right physician and location today for your needs and make an appointment today! 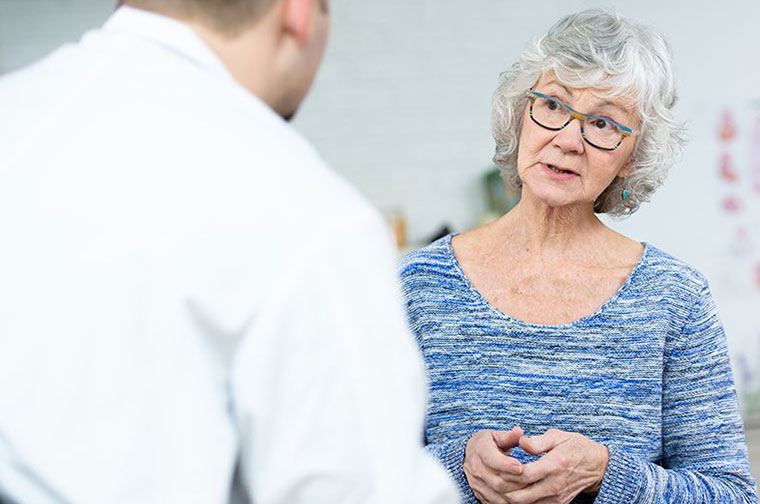